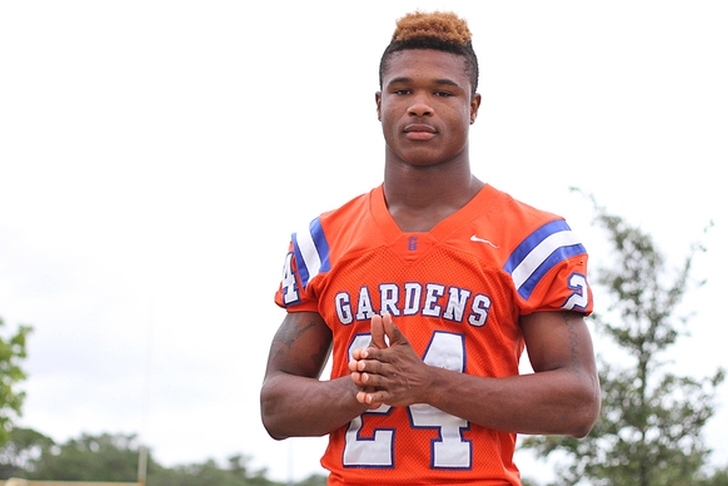 Four-star linebacker VanDarius Cowan (Palm Beach Gardens, FL) flipped his commitment from Florida State to the Alabama Crimson Tide in April, and he remains firm on that commitment, saying he's not even talking to other schools anymore.

In fact, Cowan is so set on Alabama that he's helping head coach Nick Saban recruit other top prospects.

Wade is currently committed to Ohio State, but Alabama seems to be his choice if he decommits from the Buckeyes.