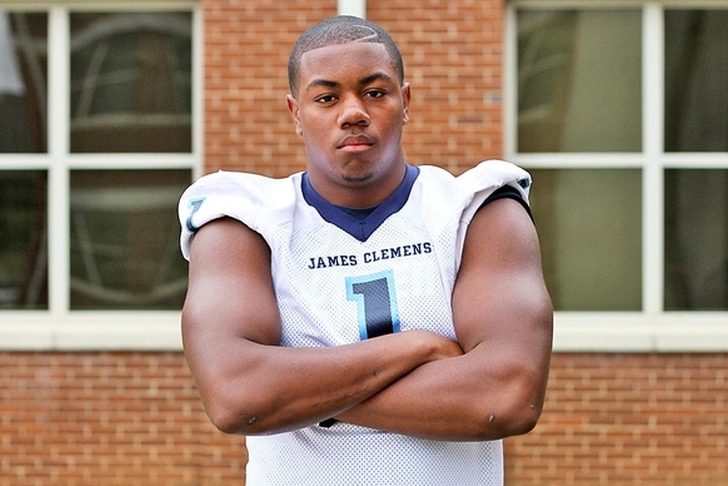 Four-star defensive end LaBryan Ray (Madison, AL) recently included the Alabama Crimson Tide in his list of top 12 schools, and while he has said he doesn't have a favorite at this time, the Tide have certainly made an impression on him.

“I’ve been to Tuscaloosa a couple times and the vibe I get is, you know, a comfortable atmosphere, and where like they love their football,” Ray said, via 247sports. “Every year, in and out, they’re aiming to win a championship. It’s a lot to breathe in.”

Like most of 'Bama's defensive line recruits, he had developed a relationship with Bo Davis before he resigned, but he says the Tide are still very much in the running.

“I’m not going to lie, me and Coach Davis were starting to get close, but, I mean, I’m still considering them. It’s just being able to develop a relationship with the new coach and see what’s happening with them.”