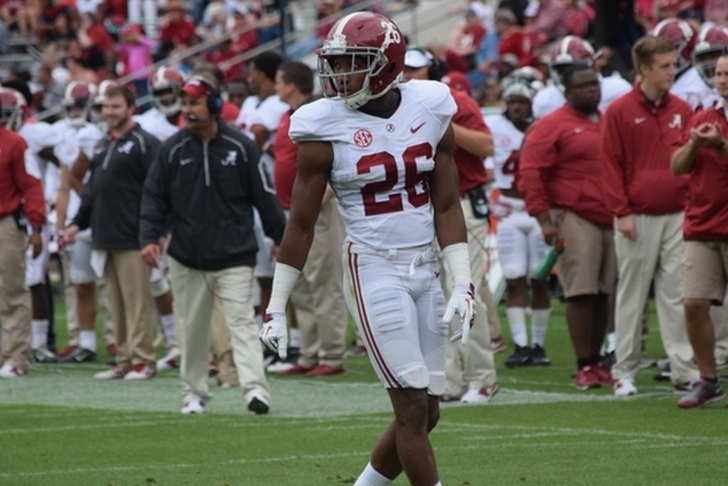 Alabama Crimson Tide cornerback Marlon Humphrey and left tackle Cam Robinson have both been dealing with injuries in recent weeks, but head coach Nick Saban said they are expected to play in the Peach Bowl against Washington.

"They're doing well," Saban said. "They practiced for the most part the whole time. We're encouraged by the progress they've made."

Humphrey suffered a hamstring injury in Alabama's win over Auburn and missed the SEC Championship Game with the injury. However, he has been practicing since the Tide started their bowl preparations on Dec. 16.

Robinson has been limited in practice on a few occasions over the past week, but he has only been described as being "nicked up" by Saban.

Both players are projected to be first-round picks in the 2017 NFL Draft. Chat Sports' latest mock NFL draft has Humphrey going No. 11 overall to the Arizona Cardinals with Robinson going No. 22 to the Denver Broncos.