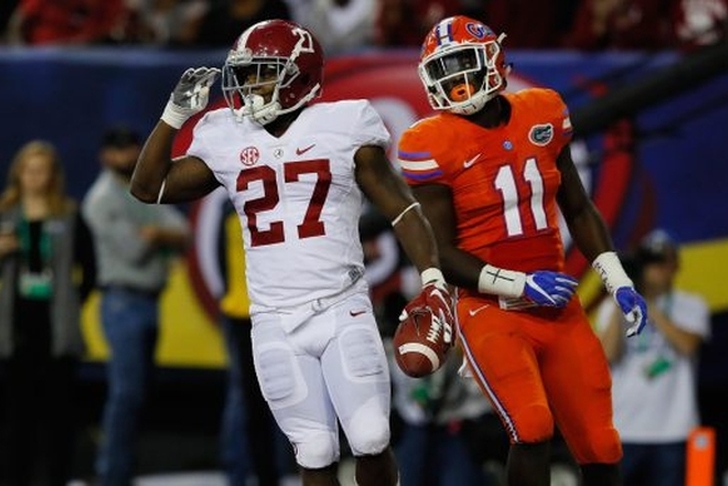 This Wednesday, he revealed on Instagram that he will transfer to Louisiana-Monroe:

The Syracuse, New York native was a walk on at Alabama for the past two years, and played in 12 games this past season. He will have two years of eligibility at UL-Monroe.

Rarely used as a runner, Gore had his biggest impact on special teams, where he blocked a punt in the SEC Championship Game. He did rush for 93 yards and one touchdown on 18 carries this season.

Gore has already enrolled at UL-Monroe, where he started classes on Wednesday.