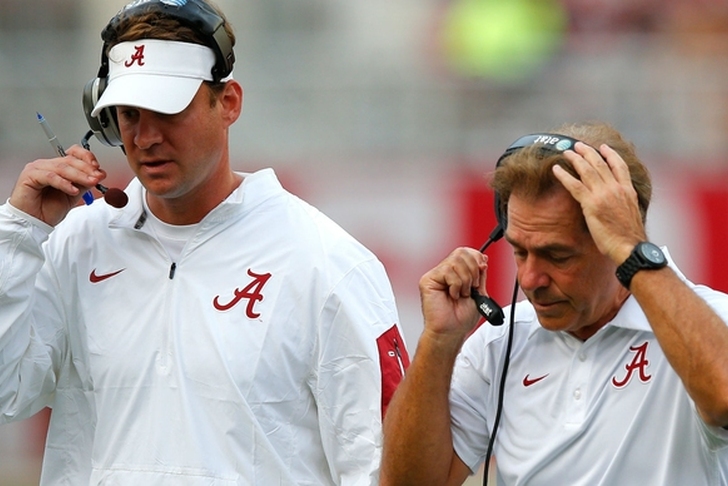 The Alabama Crimson Tide are now looking for a new offensive coordinator with Lane Kiffin now heading the be the head coach at Florida Atlantic after the season. Kiffin will stay with Alabama through the end of their College Football Playoff run, but the Tide have already started searching for their replacement. Who will they look to? Here are the top five candidates: 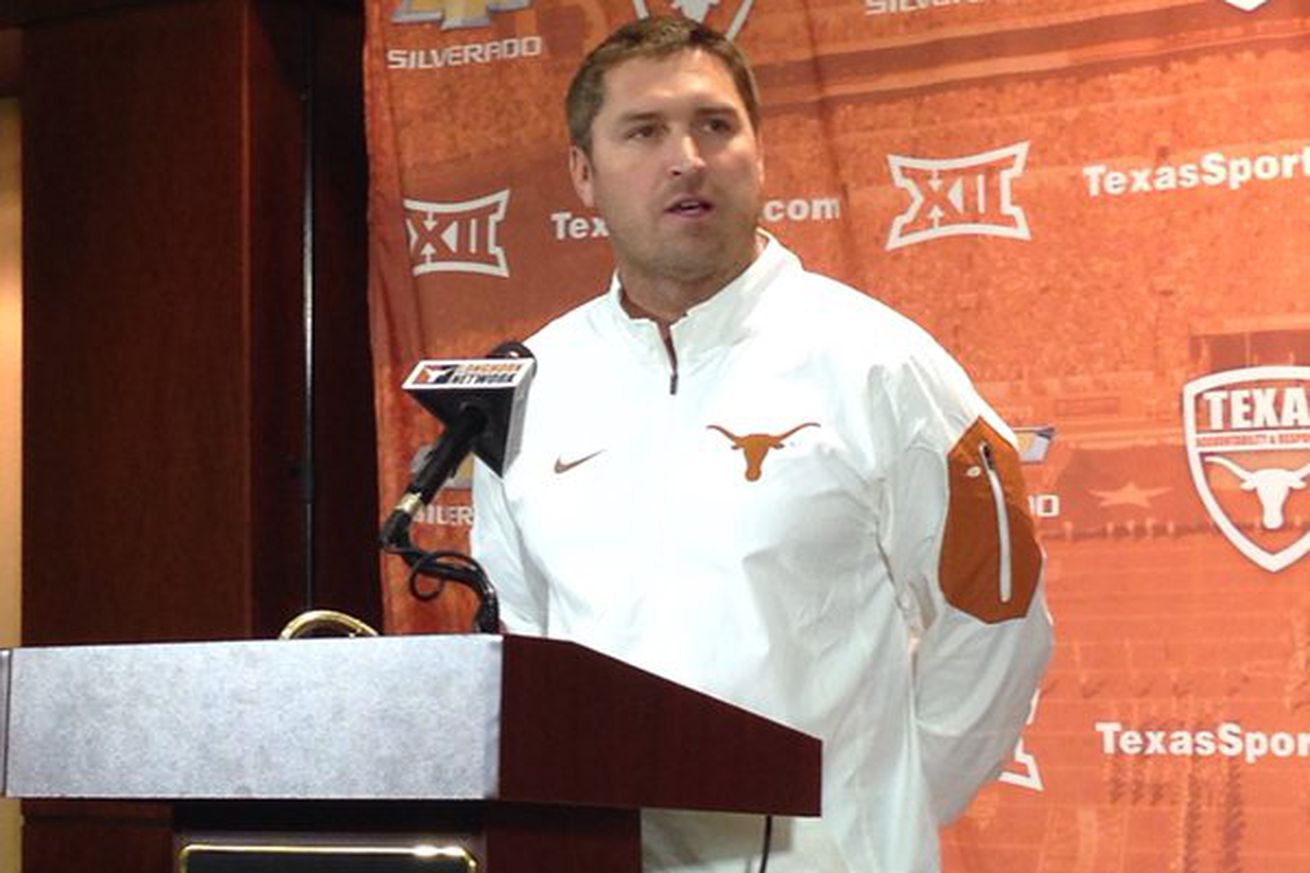 Gilbert is currently a coaching free agent after Tom Herman decided not to retain anyone from Charlie Strong's staff, making him the most accessible candidate on the list. While the Longhorns struggled this year, offense wasn't the issue - they ranked 19th in the country in yards per game. However, he only has one year of experience coaching at the Power 5 level.

Scott has been a co-offensive coordinator at Clemson for two years now, helping engineer what has been one of the top units in the entire country. He is also an excellent recruiter, being responsible for a good deal of the offensive talent currently on the Tigers' roster (he was their recruiting coordinator from 2008-14). At 35 years old, he is one of the rising stars in coaching.

Despite his failures the last two years as Oregon's head coach, Helfrich did lead them to the first College Football Playoff championship game - and was the offensive coordinator for four years under Chip Kelly. Offense was never Oregon's problem with Helfrich (in fact, they were always one of the best in the country), and considering the success he had as the OC with the Ducks, he would be a very good hire for the Tide. Speaking of a new challenge, Alabama is hoping Riley is looking for one. Still just 33 years old, Riley led explosive offenses at ECU before going to Oklahoma in 2015, where he has turned their offense into one of the most prolific in the entire country. With quarterback Baker Mayfield returning next year, it seems unlikely he will leave, but Alabama will go after him hard if they are unsatisfied with who they have currently on their coaching staff.

Sarkisian is the heavy favorite to take over for Kiffin. He is already on the staff and familiar with both the players and current offense, and had a ton of success as USC's offensive coordinator in the 2000's under Pete Carroll. If he can prove to Alabama that he has conquered the alcohol problems that plagued him as head coach of the Trojans, the job appears to be his.