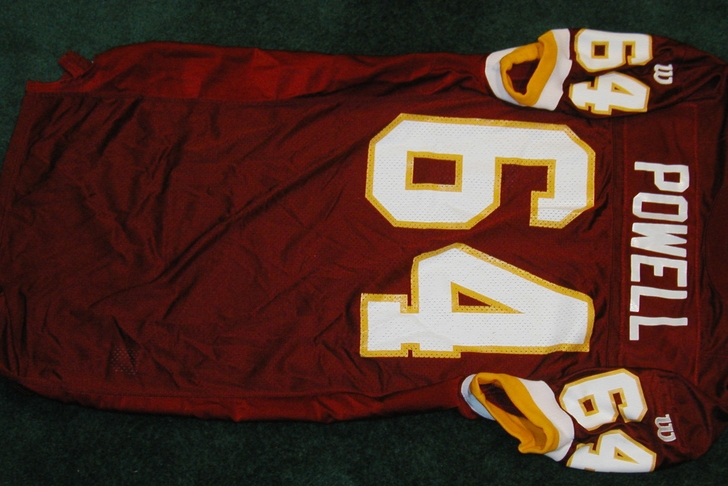 According to the AP, "Eric Simmons, 22, was arrested in the fatal shooting of Powell, 40, of Greenville, said Police Chief Lonzo Ingram."

Ingram indicated that there was no clear motive for the shooting as of this time.

"We've got one person and are looking for another one," he stated. "After we get the other one we'll know more about it."

Powell was a member of the Crimson Tide from 1993 to 1996, starting 25 games on the defensive line. Powell landed on the practice squad of the Washington Redskins in 1997 and 1998 along with signing as a free agent with the Atlanta Falcons in 2000.

Powell went on to play with the Birmingham franchise of the now-defunct XFL and, per Ingram, returned to his hometown just a few years back.