Ha Ha Clinton-Dix Reinstated by the NCAA, Can Play Saturday vs. Arkansas 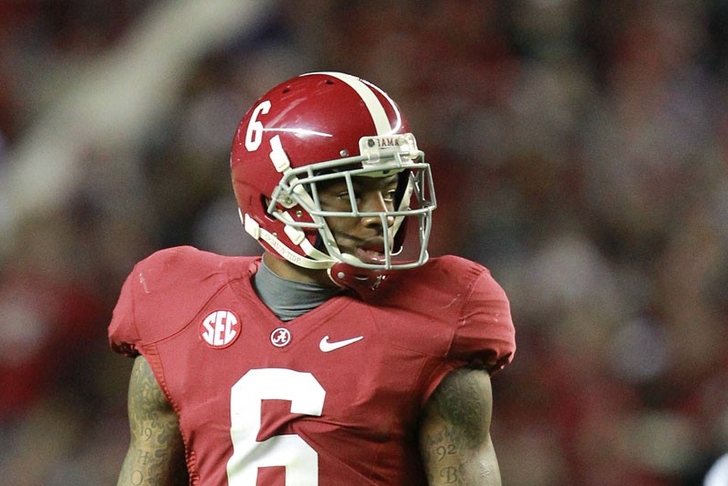 Hasean "Ha Ha" Clinton-Dix has been officially reinstated by the NCAA and will be eligible to play in this Sunday's game against Arkansas. Clinton-Dix was suspended indefinitely after accepting a loan of about $500 from Alabama strength & conditioning coach Corey Harris.

The loan was reportedly to help Clinton-Dix repair his car after it was broken into in Tuscaloosa. Harris was placed on administrative leave.

There were originally rumors that the suspension was agent-related, but while an investigation by the UA compliance office revealed that Harris had connections to an unnamed NFL agent, there was no evidence that Clinton-Dix ever came into contact with him.