Crimson Tide Could Get Starting CB, WR Back For Florida Game 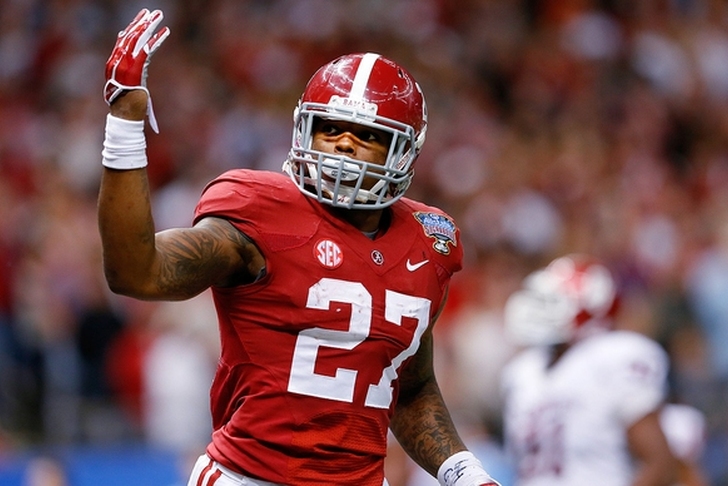 In this Alabama football news and rumors update, the Alabama Crimson Tide could very well have two important players back on the field for their SEC opener against the Florida Gators.

According to John Taylor of NBC's College Football Talk, "with their SEC opener against looming five days down the road, Nick Saban used part of his allotted time during the SEC coaches teleconference to address the status of a pair of injured starters, wide receiver DeAndrew White and cornerback Jarrick Williams.  Of the two, it appears White is the one closer to a return."

White suffered what Alabama head coach Nick Saban termed to be a "little separated shoulder" in Alabama's season-opening win over West Virginia. Despite missing the past two games, Saban remains cautiously optimistic about his chances for the Florida game.

“We’ll see how it goes with him and make a decision later in the week and see if we think he’s able to play,” he said, via Taylor's post on Monday.

On the flip side, despite returning to practice this week after being sidelined with a broken foot, AL.com reports Saban as saying that Jarrick Williams is a "long shot to play against Florida."