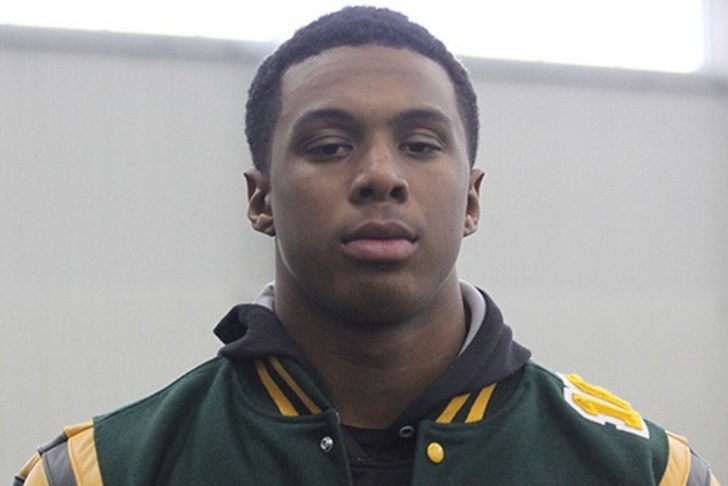 Standing at 6-foot-4, 252 pounds, Kareem originally made a verbal commitment to Michigan State back on Feb. 1 but quickly withdrew from his commitment after thinking things over with his family.

This makes seven ESPN300 commits now for Alabama -- the most in the nation so far for the Class of 2016.

Kareem chose the Tide over in-state finalist Michigan and Notre Dame. He amassed37 offers in total and made four visits to SEC territory in the month of June -- two to South Carolina, one to Mississippi State and one to his eventual choice, Alabama.

Ranked as the #10 strong-side defensive end in the nation and #6 overall player in the state of Michigan by 247Sports, Kareem was considered by many to be a heavy Michigan lean prior to today's announcement.

For more on Kareem's announcement, be sure to follow our Alabama Crimson Tide team page!