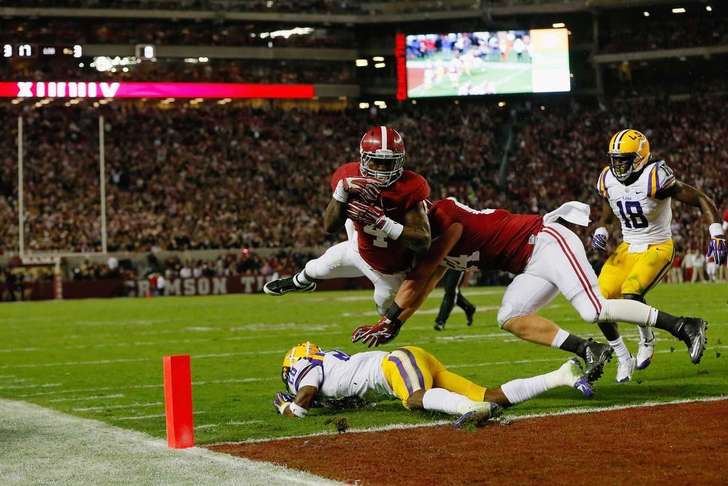 Fresh off a victory over previously #1 Mississippi State, the Alabama Crimson Tide host Western Carolina in a warmup before finishing their season against Auburn.

Alabama Outlook: The Crimson Tide upset top ranked Mississippi State, although they were actually favored in the game.

Alabama is now in a position to make a run at the National Championship as they are a likely playoff team at this point. While this game will do nothing as far as the Tide's playoff chances go, Auburn still looms as a final test for Alabama.

The Tide's defense has ramped up over the past few games, allowing just 33 total points to LSU and Mississippi State.

Western Carolina Outlook: The Catamounts have a a 5-2 record in their conference and a 7-4 overall record heading into this game.

Their only other game against an FBS opponent was a 36-31 loss to South Florida to begin the 2014 season.

What to watch for: Alabama won't completely rest their starters in this game, but this is an opportunity for the Tide to jump out to an early lead and preserve some of their key players for next week's game against Auburn.

Amari Cooper will look to take advantage of his likely brief appearance as he continues to make a run at the Heisman. He has 11 scores and 1,303 yards receiving this season.

This is an Alabama team that has beaten three top-25 teams in the past month, so there shouldn't be any chance for the upset of the year here.