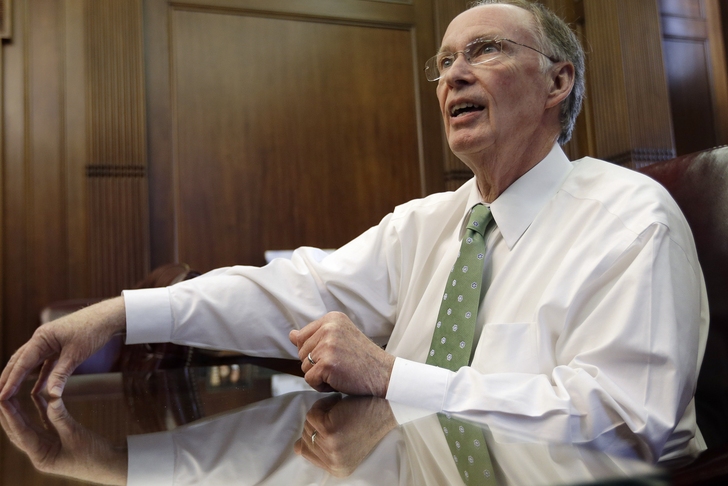 Per Louisiana governor Bobby Jindal, Bentley is prepared to ship Jindal some good old-fashioned Alabama cuisine if the Crimson Tide somehow do not come up on top.

If they do? Bentley will have plenty of Louisiana delicacies to chow down on:

If LSU wins, we receive some Alabama chicken and white BBQ sauce. If Bama wins, I'll send some delicious Louisiana shrimp and pralines.

Alabama's trip to Death Valley is always a tough one, especially when the game is played in front of a packed house during a night game.

However, governor Bentley was/is so confident in Nick Saban and his men that he's willing to put his chicken and BBQ sauce where his mouth is in a cross-state wager with Jindal.