Alabama Football Rumors: Tide To Play USC In Dallas In 2016? 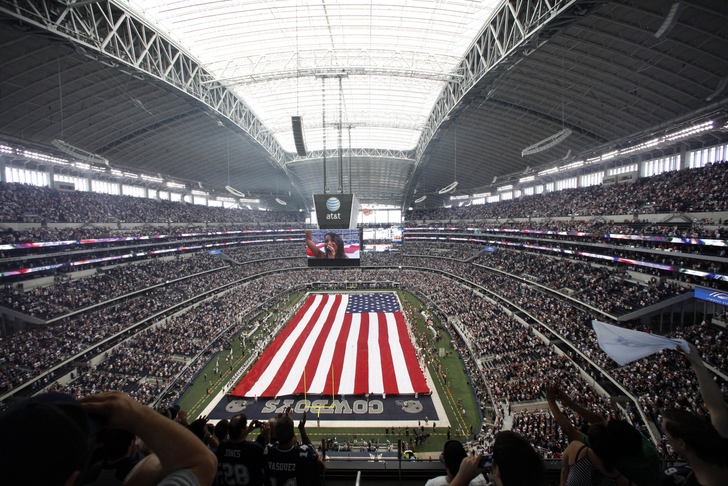 There's a rumor floating around that the Alabama Crimson Tide and the USC Trojans are headed for a 2016 matchup at AT&T Stadium (formerly Cowboys Stadium) in Dallas.

We haven't been able to track down the source of the rumor, but the matchup makes sense for everyone involved. There's no game scheduled for the marquee 2016 Cowboys Classic, despite games already on the docket for 2014, 2015 and 2017.

Jerry Jones has gone out of his way to schedule major games at Cowboys Stadium to kick off college football season, with matchups between ranked teams every year since the grand opening in 2009. The 2014 game will pit defending champions Florida State against the Oklahoma State Cowboys.

Alabama played Michigan in the game's 2012 edition (winning 41-14), and they'll take on Wisconsin in 2015. A game against USC in 2016 would mean the Crimson Tide play in three out of five Cowboys Classics.