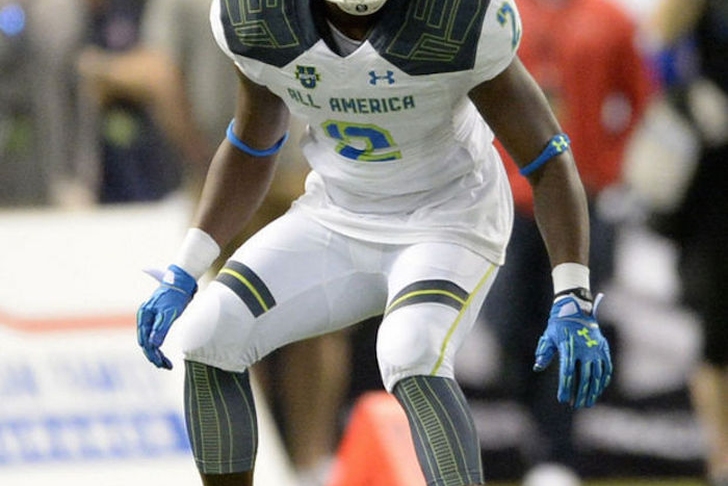 The Alabama Crimson Tide have most of their 2015 recruiting class wrapped up seven early enrollees and 16 commitments, but they're trying to put the finishing touches on it this weekend.

4-star safety/receiver commit Shawn Burgess-Becker and Ole Miss commit Drew Richmond will be in Tuscaloosa this weekend, with Burgess-Becker hoping to sway Richmond to sign with the Crimson Tide on National Signing Day.

Alabama head coach Nick Saban and his staff have been going across the country to visit juniors and sophomores, but it now looks like he's turning his attention to wrapping up the class of 2015.

Follow our Alabama Crimson Tide team page for all the latest Alabama recruiting news and rumors!