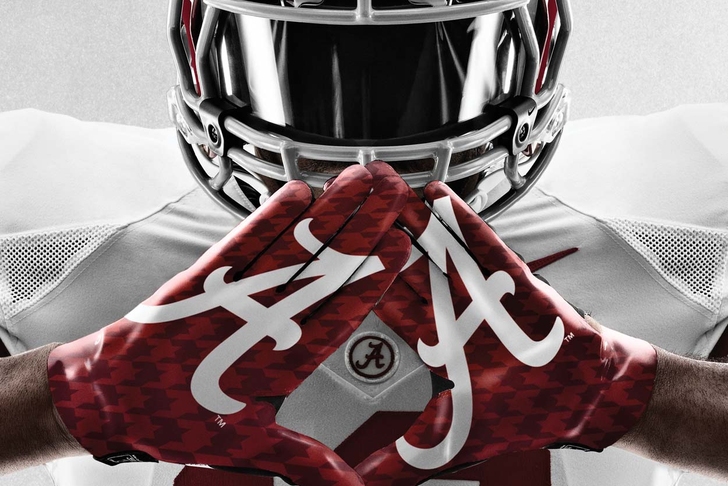 The Alabama Crimson Tide have extended an offer to coveted four-star Starkville (MS) outside linebacker Willie Gay, putting their name in the hat for the pledge of one of the top linebackers in the Class of 2017.

Gay is currently considered a heavy lean towards his hometown Mississippi State, but that's not deterring Nick Saban and his coaching staff from making their interest known.

During his sophomore season, Gay amassing 43 tackles including four tackles for a loss and two interceptions returned for touchdowns.