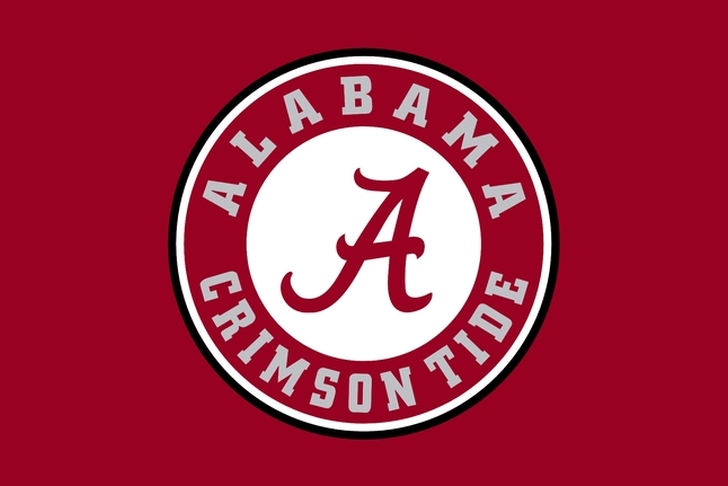 Alabama offensive line coach Mario Cristobal is no longer a secret weapon - the man responsible for bringing Cam Robinson, Daron Payne, Calvin Ridley & more to Tuscaloosa is now one of the most well-respected recruiters in the nation, and he was honored for his achievements this year with three separate National Recruiter of the Year awards (Rivals has not yet announced their winner).

Cristobal was an OT for the national championship-winning Miami Hurricanes of 1989 and 1991, and he got his first coaching job at the U under Butch Davis. After a stint as Tight Ends coach with Greg Schiano at Rutgers and a brief return to Miami, Cristobal became head coach of Florida International in 2007. The results were mixed, but Cristobal ultimately turned a 0-12 team at the bottom of the Sun Belt conference into a respectable squad in contention for bowl appearances. His firing after a 3-9 2012 campaign did not go over well with FIU fans or the local media.

Cristobal had accepted a job to return to his alma mater, but Nick Saban made him an offer he couldn't refuse to coach Alabama's offensive line after the departure of Jeff Stoutland, who had left for a job with the Philadelphia Eagles.

Miami's loss has been Alabama's gain, and the Crimson Tide are happy to reap the benefits.