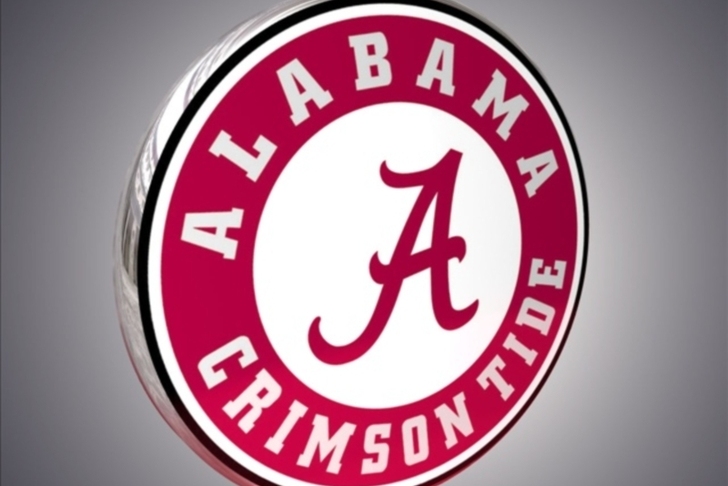 You might not see any long snappers given 5-star ratings by the major recruiting websites, but they're still an important part of any football team.

Ryan Parris is one of the top long snappers in the state of Alabama, and the James Clemens High School product is already in rare company - only a handful of Alabama commits have ever made it this far into the recruiting process while flying under the radar of Rivals, 247 and the major recruiting sites.

I have officially committed to play football at the University of Alabama. #RollTide pic.twitter.com/flBYKx49ES

Parris also played center in high school, and is not expected to receive a scholarship. He will have 'preferred walk-on' status, leaving the door open for a scholarship in the future.

Parris studied with long snapping coach Chris Rubio, who gave him a 4.5 star rating and had this to say about him on his website:

Parris had an overall solid day at the Rubio Long Snapping fall camp in GA. His body is solid and so is his form. Snaps with a lot of aggression and I love that in a Long Snapper. Uses his legs well. Needs to make sure he goes back first instead of up and back. Also, need to see him drive his head through and get a perfect spiral. Sounds like a lot to work on but it can all be adjusted easily within one week. Driving through will really help with speed and accuracy of the snap. Lots of potential and he is very coachable.

You can see Parris' full profile on Rubio's site here.