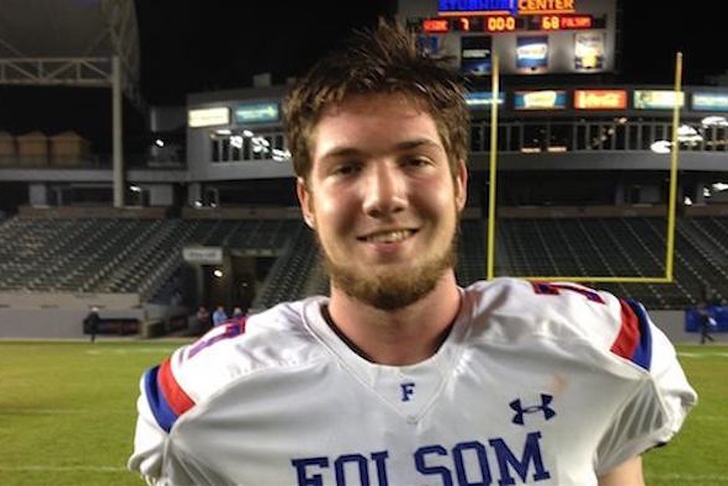 The Alabama Crimson Tide got a big commitment from four-star offensive tackle Jonah Williams over the weekend, and he announced his decision over Twitter:

I have committed to the University of Alabama. I will be enrolling early in January 2016. Roll Tide! pic.twitter.com/7JjbjtaKWB

Williams is ranked as the No. 74 player in the country and No. 9 offensive tackle.

That commitment is especially important for the Tide because fellow four-star tackle E.J. Price announced he was committing to Georgia over Alabama a few days prior.