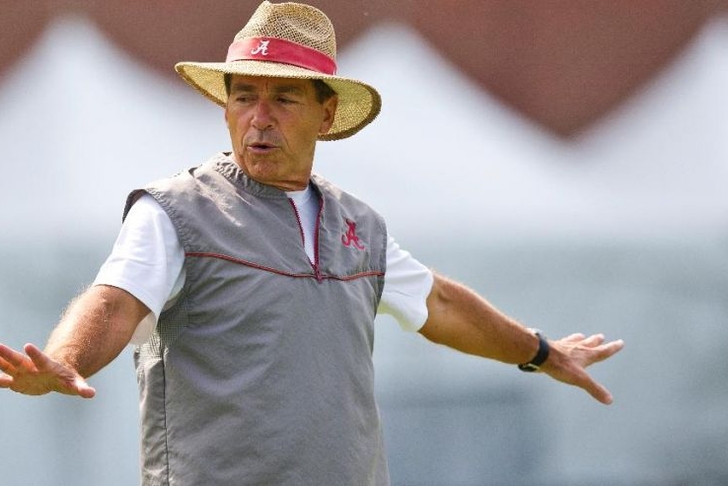 Alabama has no shortage of quarterback prospects - Jake Coker is the odds-on favorite to start next season, but he's joined by former top prospects David Cornwell and Cooper Bateman, plus top Class of 2015 QB Blake Barnett.

Nick Saban is never afraid of a little competition, though, and he's already checking out a number of 2016 prospects he can bring to Tuscaloosa. Here are the top five: 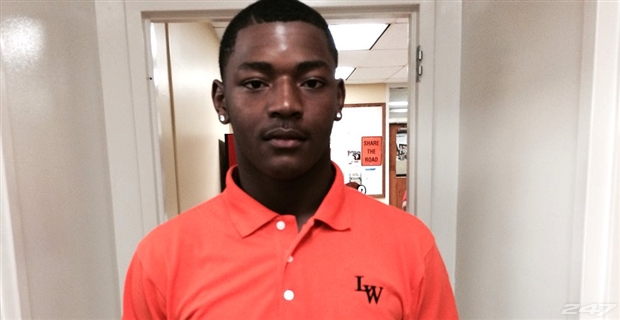 Alabama was a little bit late to the party on Gaines - the 4-Star dual-threat QB already had offers from most other big southern schools by the time they offered him last Spring, and it sounds like Florida State and Auburn are well ahead of the pack in his recruitment. That hasn't stopped Saban in the past, though, especially for a prospect coming from his virtual recruiting back yard (Gaines is a native of Florida, and his home town isn't far from where Saban has snagged top prospects like Calvin Ridley and Bo Scarbrough in recent seasons). 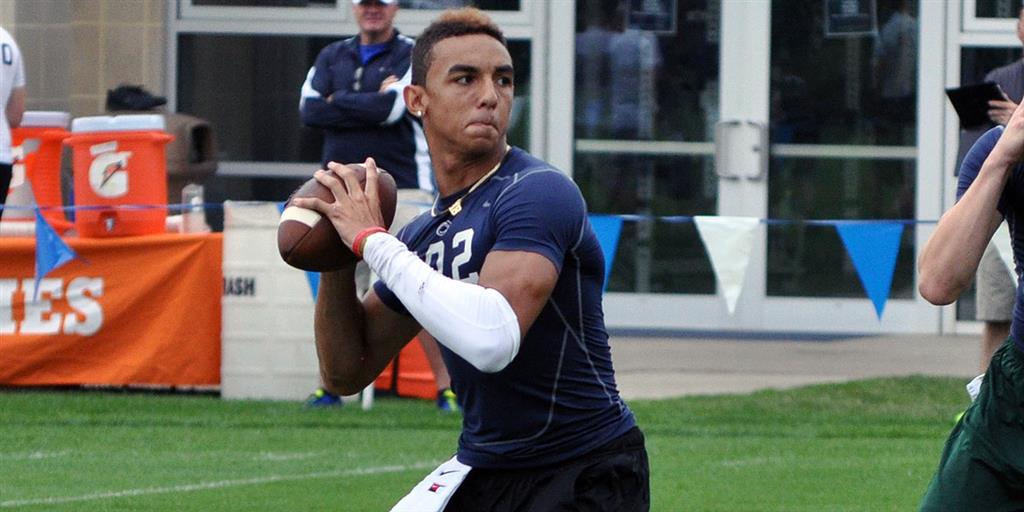 Saban is having 2014 National Recruiter of the Year Mario Cristobal work on Guarantano, a New Jersey QB with size, speed, and the ability to make things happen in the pocket as well as on the run. Recruiting services have inconsistent opinions on the player, so it's more useful to see what schools are interested...and Alabama, Ohio State, Michigan State, Oklahoma and other big-time programs are all keeping a close eye on Guarantano. 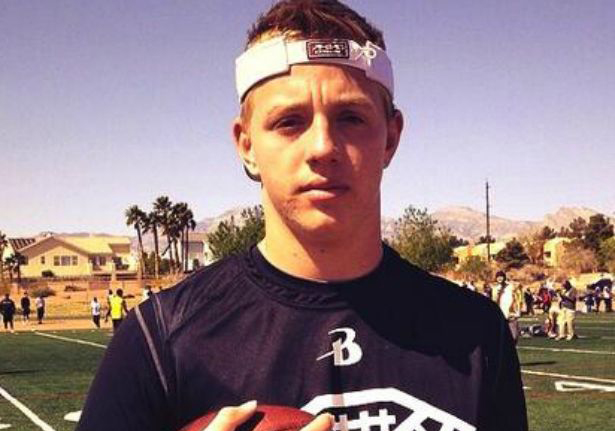 The #4 pro-style QB in the class of '16 is one of Lane Kiffin's main recruiting priorities, which makes sense - Costello is a Southern California native who Kiffin had his eye on back when he was still the top dog at USC. The Trojans are still very interested, along with Stanford, Michigan, Notre Dame and several other SEC and Pac-12 powers. With so many big schools sniffing around, it's only a matter of time before Costello moves from a 4-Star to a 5-Star. 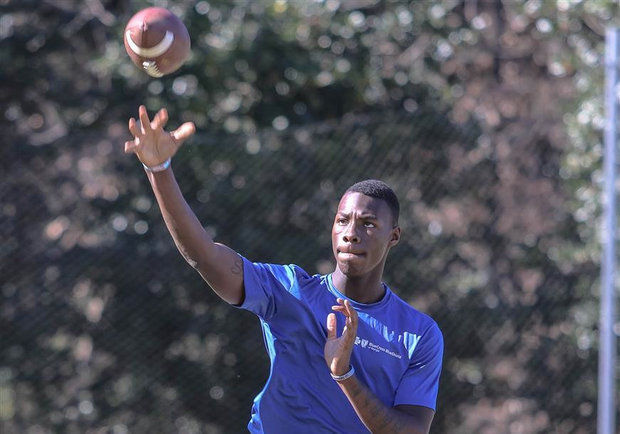 His last name might be Pass, but the 6'5 Georgia native is one of the top up-and-coming dual-threat QBs in the nation. The 247 Sports scouts love him, although Rivals and Scout are impressed, but not quite as sold. Louisville is currently the front-runner for his signature (his older brother just signed there) but he has Alabama in his most recent top three. 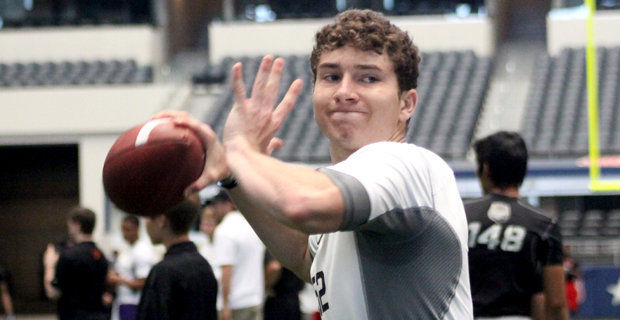 The 5-Star pro-style QB out of Louisiana is also a top priority for LSU, Ole Miss and a laundry list of other elite programs. In two years as a high school starter, Patterson has put up some absolutely jaw-dropping numbers - he's completing over 63% of his passes with 72 touchdowns to just 7 interceptions. Landing Patterson won't be easy, but Alabama's recruiting staff is up to the challenge.

Who Will Be Alabama's Starting Quarterback In 2015? Meet The Contenders