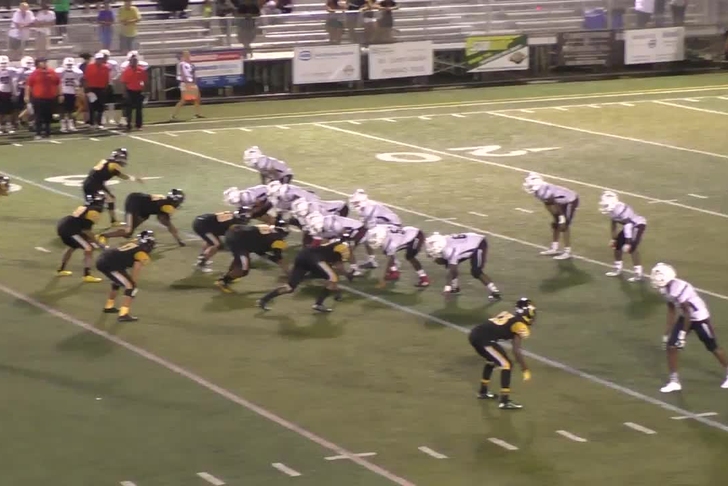 The Alabama Crimson Tide have targeted South Florida for their future secondary needs, offering Class of 2017 standouts Marco Wilson and Daniel Wright, along with Class of 2018 recruit Patrick Surtain Jr. on Friday.

Here's 247Sports' Hank South with a breakdown of the three coveted defensive backs:

Wilson (5-10, 163), a 2017 four-star cornerback from Fort Lauderdale, Fla. (American Heritage), is rated the No. 12 cornerback and the No. 182 overall prospect in the country per the 247Sports Composite rankings. He holds offers from South Carolina, Arkansas, and Auburn, among others, and is trending to Florida at 100 percent on the 247Sports Crystal Ball predictions.

Surtain Jr. (6-0, 180), a 2018 cornerback also from Fort Lauderdale, Fla. (American Heritage). He holds additional offers from Louisville, LSU, and Miami, among others.

Regardless of who the Tide land from this trio, we at least know that Nick Saban has got his mind set on building up the secondary for years to come.