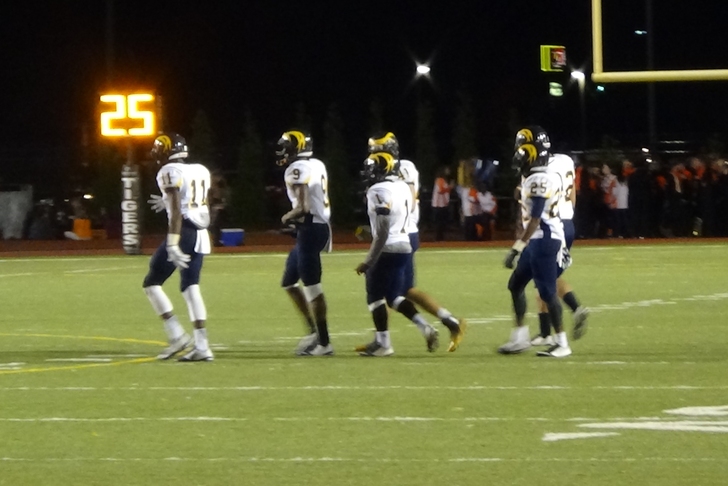 The Alabama Crimson Tide and head coach Nick Saban have their eyes fixed on the long term with National Signing Day just a few days away, offering 2017 New Market, AL (Buckhorn Sch) running back Will Ignont during the program's junior day event on Saturday.

Ignont reported the offer on his personal Twitter shortly thereafter:

Just received my 2nd offer from the University of Alabama. Roll Tide. pic.twitter.com/1Md9qyFuxl

With the Alabama offer in his hand, Ignont now holds three offers with both Charlotte and Southern Miss also extending scholarships his way. The 6-foot, 225-pounder plays both linebacker and running back for his high school. He is currently unrated by most sites, but will likely project really well after being vote first team all region during the 2014 season.