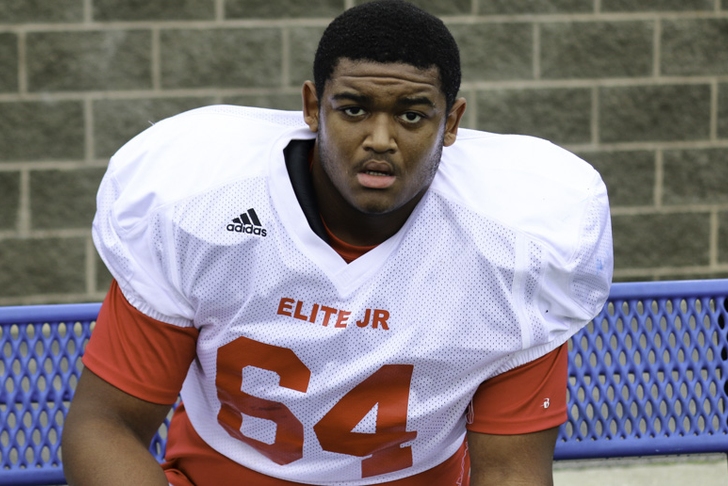 Speaking with 247Sports, Carter talked about his experience at the program's camp which he attended for the entire three-day duration.

“I stayed in the dorms with the campers,” Carter said. “The highlight was hanging out with the players and shadowing them a little bit. I hung out with Jonathan Allen and Dalvin Thompson. They were telling me Coach Davis will keep it real with you. They were talking about campus life is, and how game days are—just the overall expectations of the program.”

Carter also spoke on just where the Alabama coaching staff sees him fitting on the team's defensive line.

“I got a chance to meet with Saban twice,” Carter said. “I was talking with Coach Davis everyday on and off. They’re telling me they need me. They see me playing strongside defensive end, which I love. I’ve been playing it since my tenth grade year. I like playing from the three (technique) to the outside.”