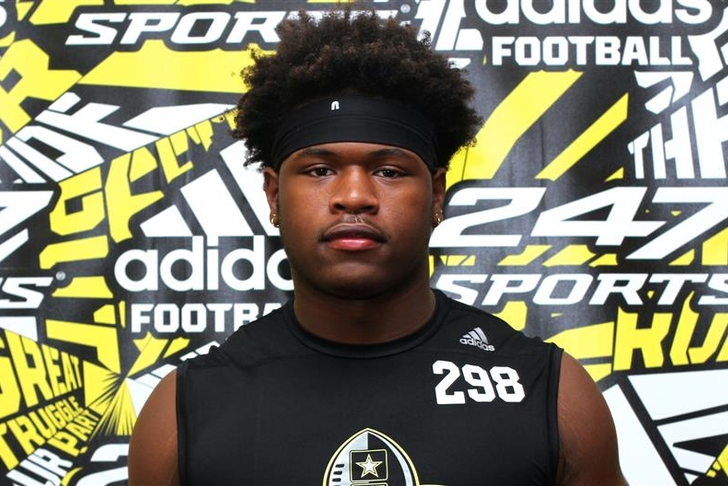 Four-star Houston (TX) Alief Elsik inside linebacker Dontavious Jackson visited the Alabama Crimson Tide in Tuscaloosa last weekend, and according to his high school coach, Ronald Kotts, Jackson had a "glow" on his face after the visit.

“Right now he’s got a bunch of offers and a bunch of decisions to make,” Kotts said. “I’m glad I’m not in his shoes. It seems just about every Division I school out there has offered him. He’s got to make up his mind where he’d like to go.

“All I can say about the Alabama visit was there was a pretty good smile and glow over his face. I think he really thought the facilities and campus were great, and that the people over there would really take care of him the next four or five years. Dontavious and I don’t really talk about (favorites). I don’t want to get in a position where I bring influence over it because I want him to make up his own mind. In the end I want him to make the right decision for himself, and not a decision stemming from what somebody else thinks.”

Jackson is currently rated as the #5 inside linebacker and the #124 overall player in the Class of 2016 per 247Sports' Composite Rankings system.