Alabama Football News: OL Brandon Kennedy Has His Eyes On A Starting Role 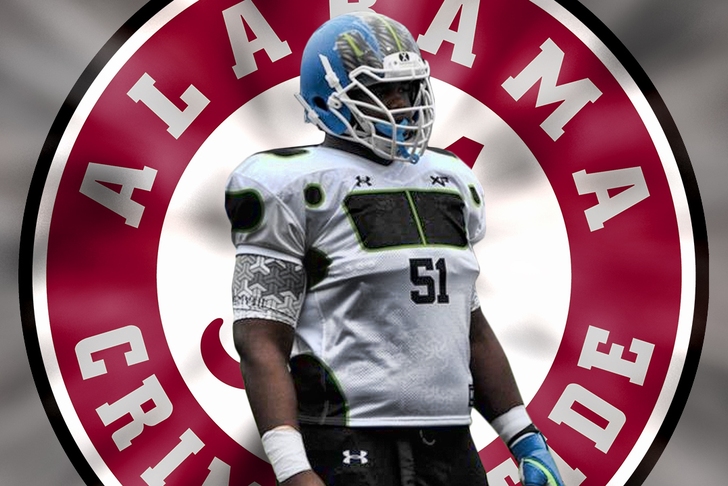 Four-star 2015 offensive line signee Brandon Kennedy didn't give a stock, run-of-the-mill answer when asked what he wants to accomplish in his first year with the Alabama Crimson Tide.

“I’d like to probably become a starter,” he said, via Marq Burnett of the Anniston Star. “That would be one of the first-year goals I am working towards. I have to work hard and be better than the next guy.”

“I just know if I come in here and work hard, maybe that can happen to me,” he said. “I just wanted to get here and get started working as fast as possible.”

He's already got a fan in head coach Nick Saban, so that's a good start.

Kennedy ranked as the #3 center (Rivals.com) and the #5 offensive guard (ESPN300) nationally according to differing sources, so it's clear he has the talent necessary to make his goals a reality in 2015.