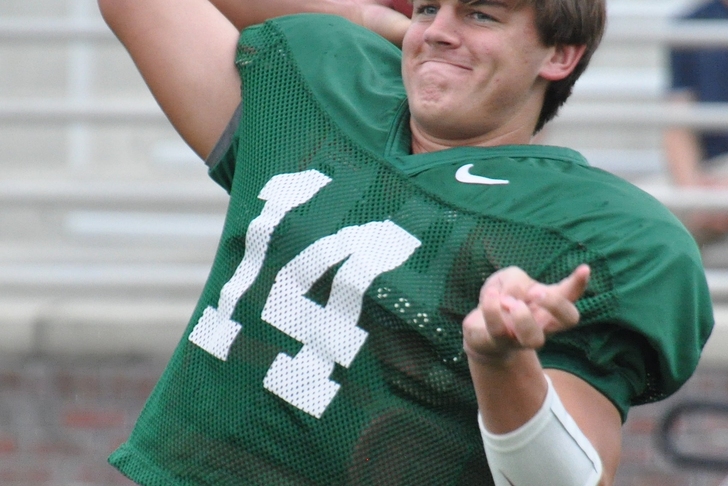 In Alabama football news today, it seems like coach Nick Saban will get a second crack at a potential program-changing quarterback.

Redshirt sophomore quarterback Jacob Coker has been released from his scholarship at Florida State University, and multiple sources are indicating that the lifelong Alabama Crimson Tide fan and former Nick Saban recruiting target may find himself competing for the job under center in Tuscaloosa.

Most recruiting services pegged Coker as only a 3-star prospect coming how of high school, yet it seems as if Nick Saban sees a quarterback with huge upside and familiarity with Saban' pro-style offense.

Coker saw limited action for the Florida State Seminoles in 2013, working mop-up duty behind Heisman Trophy winner Jameis Winston. In six games, Coker went 18 for 36 for 250 yards and one interception. If Coker were to sign on at Alabama, he would immediately be thrust into a quarterback battle which includes junior Blake Sims and incoming freshman David Cornwell.

Can't get enough Alabama football news? Be sure to follow our Crimson Tide team page.