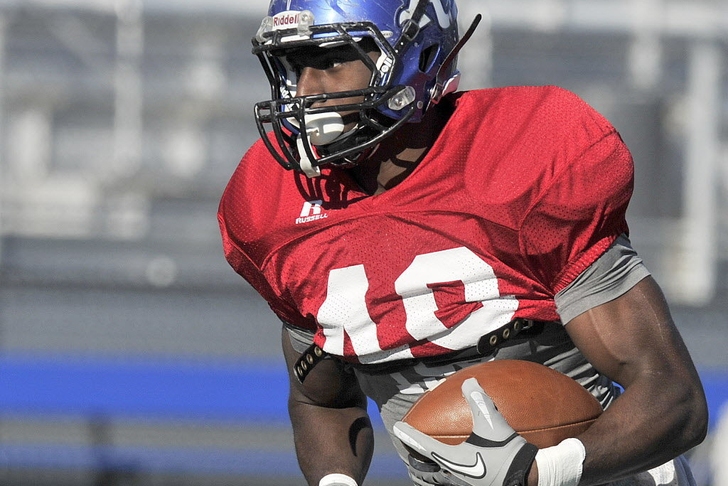 With Alabama football news reaching the beginning of its offseason cycle, rumors are surfacing that the Alabama Crimson Tide could sign away one of Auburn's top recruiting targets from their own territory.

5-star linebacker Rashaan Evans is a product of Auburn High School, and is listed as Alabama's number one prospect by AL.com's A-List. His athleticism and even demeanor has been coveted by several top-tier schools, yet the real question now seems to be which side of the Iron Bowl he will be on.

The 6-foot-3, 22o lb linebacker is listed by several scouts as an immediate impact player who could add versatility and mental toughness to any defensive unit. UCLA has also been linked as a potential landing spot, but several sources seem convinced that Evans will want to remain close to home. Evans is said to have been impressed by his visit to Tuscaloosa, and still has a trip to Auburn this weekend before beginning the decision process.

It should also be noted that Reuben Foster, Rashaan Evans' former defensive teammate at Auburn High School and close friend, faced a similar situation last year. The defensive standout was recruited heavily by both the Crimson Tide and Tigers, committed and decommitted to both, before finally signing on with Alabama.