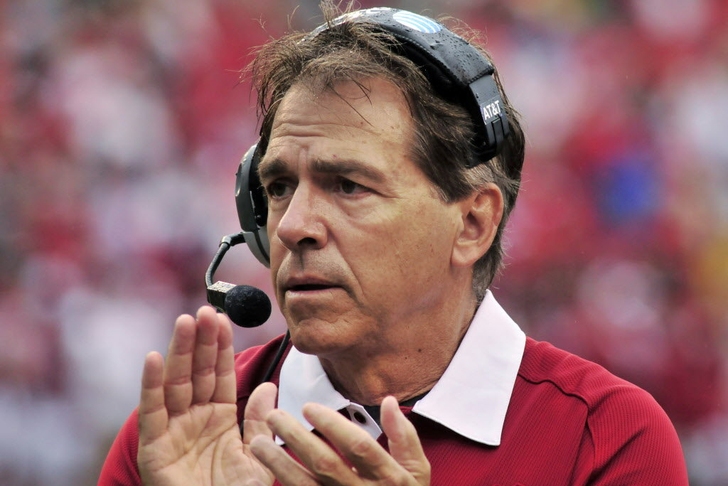 Alabama head football coach Nick Saban earns around $7 million a year, yet the Crimson Tide are still finding ways to give him more money.

The Crimson Tide Foundation paid off Saban's $3.1 million home in January 2013, according to a report from AL.com, even though they were under no obligation to do so.

"It's not all that unusual in the world for universities to provide the housing," said Scott Phelps, assistant secretary of the foundation, told AL.com. "We want to keep him happy. We think he is the best coach in America."

Phelps also noted that the University of Alabama also owned the home of Paul "Bear" Bryant and his family.

According to the Crimson Tide Foundation's website, their mission is to help the Alabama athletic department "by raising private funds and providing necessary resources to achieve success". The non-profit group then distributes those funds to a variety of things, including scholarships and coaching salaries.

A spokesperson for the NCAA said that a coaches compensation is allowed to come from a university foundation.