6 Reasons Why Alabama Is The Best Football Program Ever 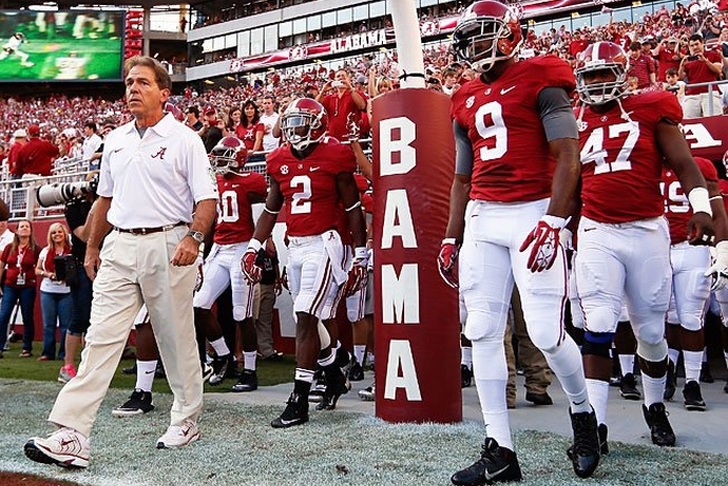 The Alabama Crimson Tide were ranked fourth in the Associated Press' all-time top 25 poll, but that thinking could not be more wrong or flawed. We know there are countless reasons why Alabama is the best college football program in the country, but these are the top eight that are undeniable: 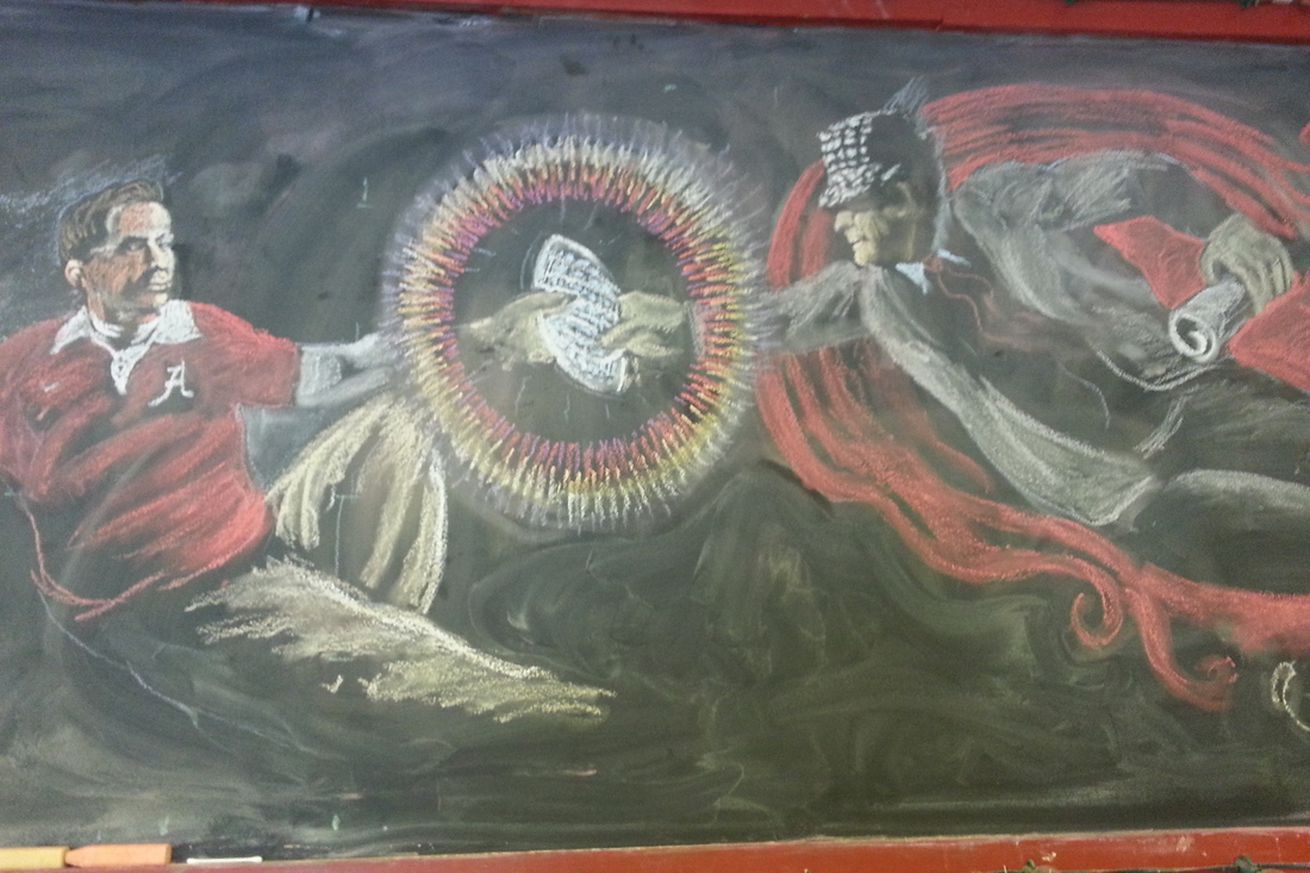 5) More top recruiting classes than anyone else

Since 247sports starting ranking recruiting classes in 1999, Alabama has notched more No. 1 classes (seven) than anyone else in the country - Florida ranks second with three, and USC is the only other school with multiple (two). There's a reason so many top recruits flock to Tuscaloosa.

4) The Walk of Champions 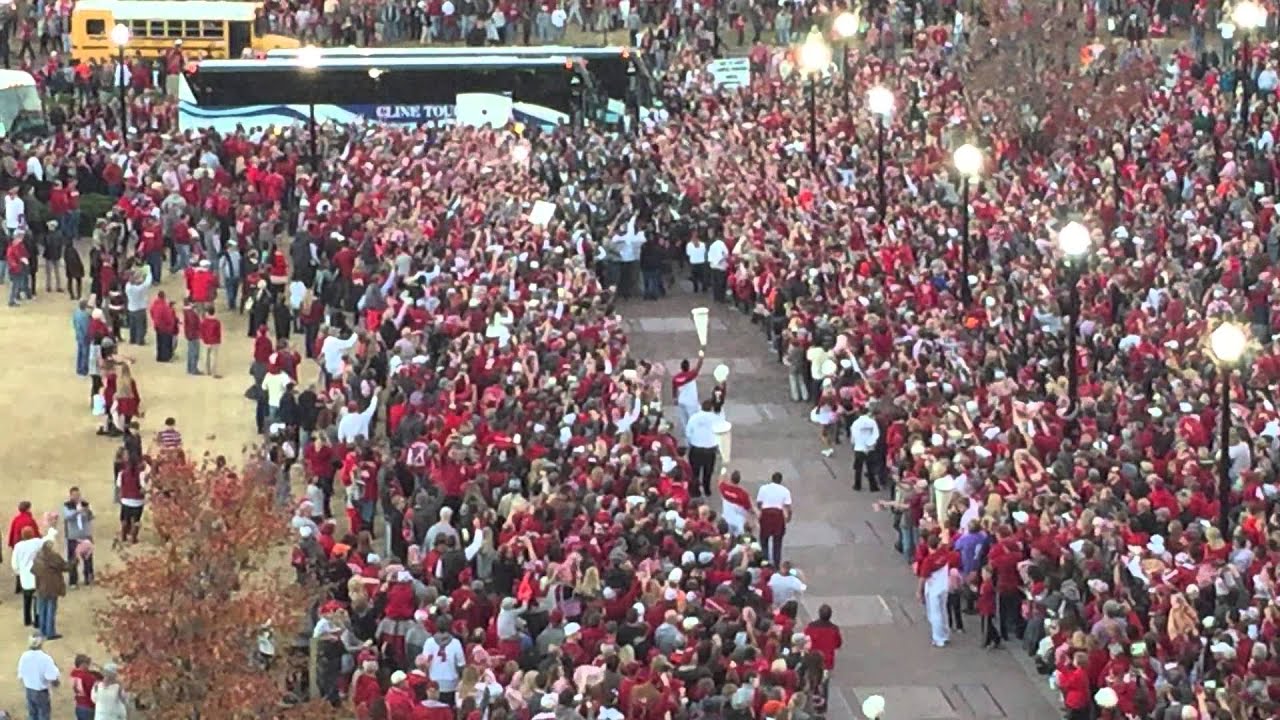 The Walk of Champions is one of many ways Crimson Tide fans celebrate their winning tradition. The team arrives two hours before kickoff at the front of Bryant-Denny to over 10,000 screaming fans, and along their famous walk - led by Coach Saban - the team walks over bricks labeled with all of the National Championship years. This is simply another way to remind the fans and the team that they're well on their way to 17.

2) Owning the best conference in the country

Alabama has 25 SEC titles. Tennessee is in second place all time, and they have 13. That's massive domination in the best and most competitive conference in the country.

1) More national championships than anyone else 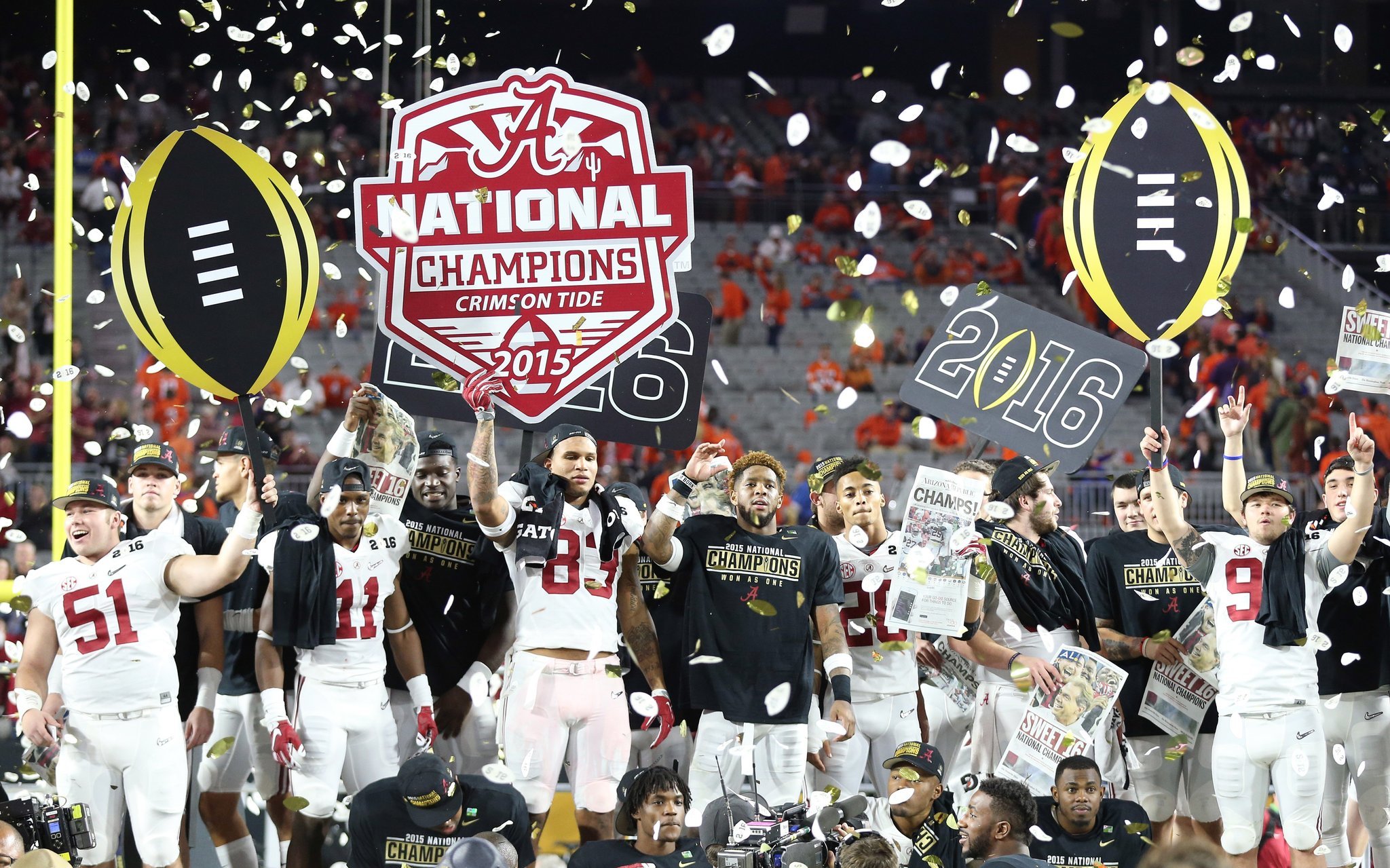 Alabama claims 16 national champions, five more than any other FBS school can claim (Notre Dame, USC claim 11). For you people who have questions about how legitimate a "claimed" national championship is, Alabama has 11 titles since the AP Poll was introduced in 1931. Notre Dame is in second with eight.