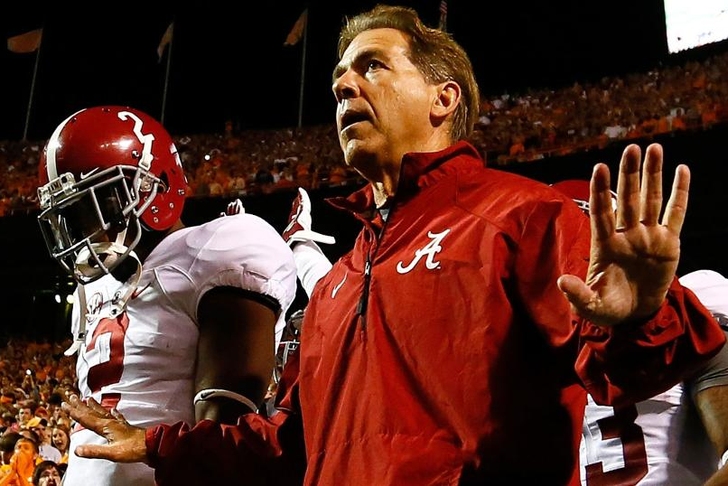 The Class of 2015 is in the books, but Nick Saban and company are already looking ahead to the future.

Alabama landed their fifth consecutive #1 recruiting class (according to the 247Sports Composite) this year, and they already have a plan in mind to make it six straight in 2016. Here are five Class of 2016 recruits who the Crimson Tide are looking to make a key part of that group: 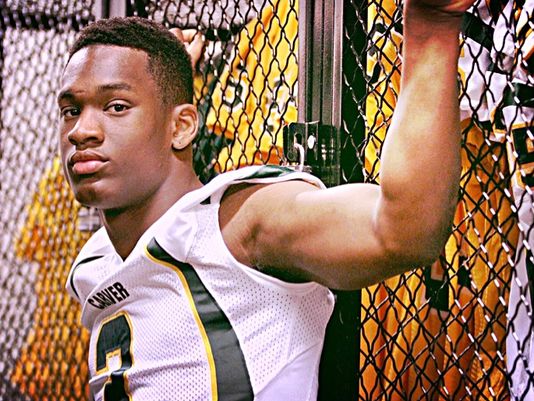 The #2 outside linebacker in the Class of 2015 is a force of nature, and the Montgomery native has been on Alabama's radar for some time. Kirby Smart was the first college coach to visit him personally, and most scouts think he's a virtual lock for 'Bama's 2016 class despite heavy interest from Auburn, Oregon and others. 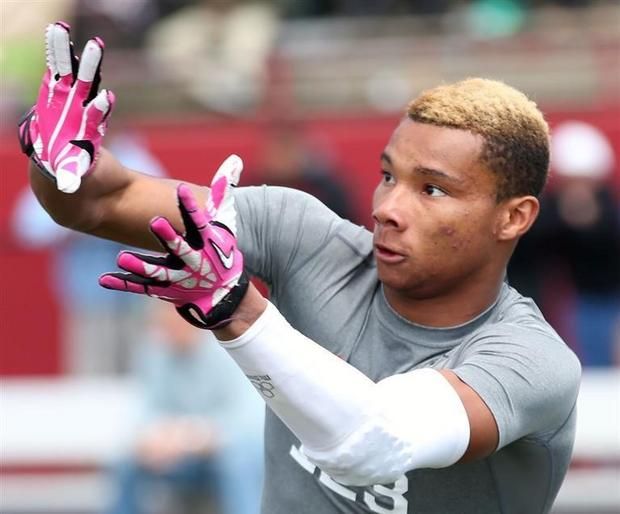 Nick Saban rarely brings in players like Robertson - versatile, supremely athletic players without a clearly defined position just usually aren't his style. Robertson, though, is good enough to change that. A Bama commit since July, Robertson is one of the most electrifying players in the country, and he's rated as the #1 ATH in the Class of 2016. Figuring out where he fits best on the Crimson Tide is a problem for another day. 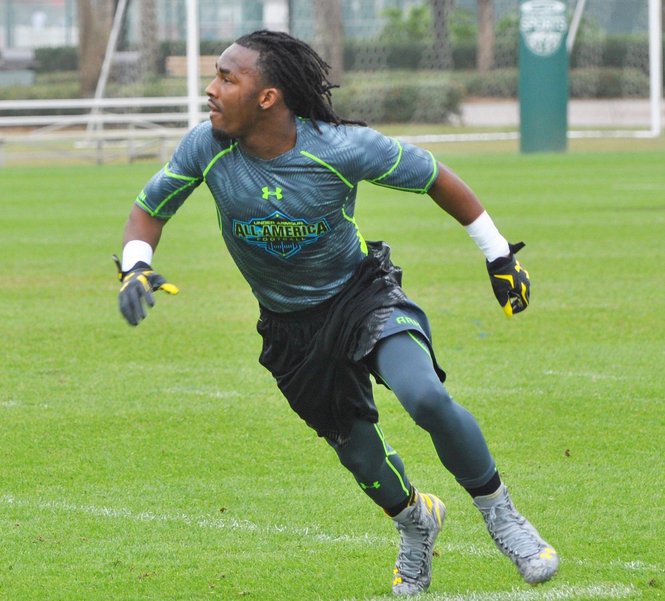 A 5-Star CB out of Kentwood, Louisiana, Carter is the lone 2016 5-Star already committed to Alabama. He's currently rated as the #3 overall cornerback in the Class of '16, and he'll add to a loaded group of defensive backs that just brought in 5-Stars Kendall Sheffield and Minkah Fitzpatrick. An incredible athlete with top-end speed, Carter has the potential to move up even higher in the recruiting rankings as the year goes on. 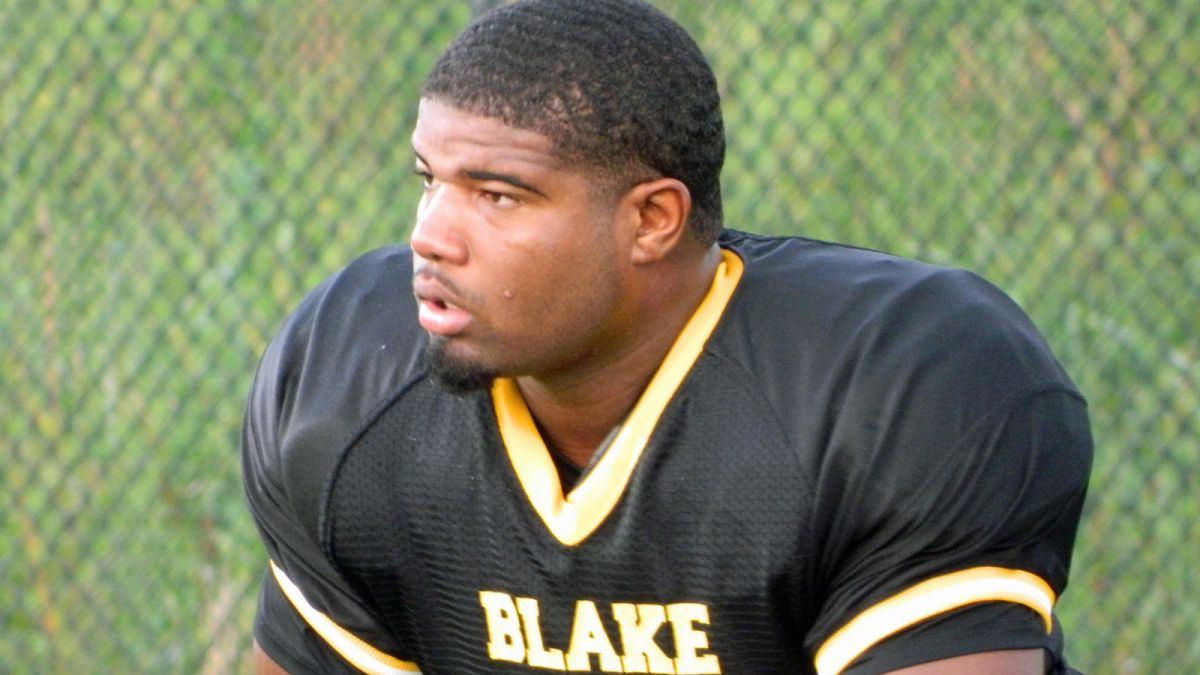 The #1 DE in the Class of '15 won't be easy for Alabama to land - he's from the heart of Seminole territory, and FSU has made him their #1 recruiting priority for next season. Still, Alabama is never really out of a recruiting race, and Lane Kiffin is hard at work recruiting the 6'5, 282-pound IMG Academy prospect. 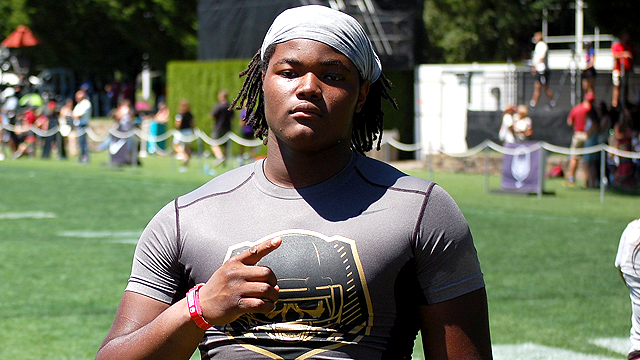 The #2 overall player in the Class of '16, Gary is an absolutely dominant defensive tackle who attends New Jersey powerhouse Paramus Catholic. A number of Big 10 schools are in the chase as well, but Alabama ace recruiter Mario Cristobal made Gary an early priority. It isn't a done deal that he'll sign with the Tide (Penn State and Ohio State have both made major inroads in New Jersey lately, and Notre Dame is also very interested), but Alabama is the heavy favorite at this stage.