4 Alabama Football Freshmen Who Must Step Up In 2015 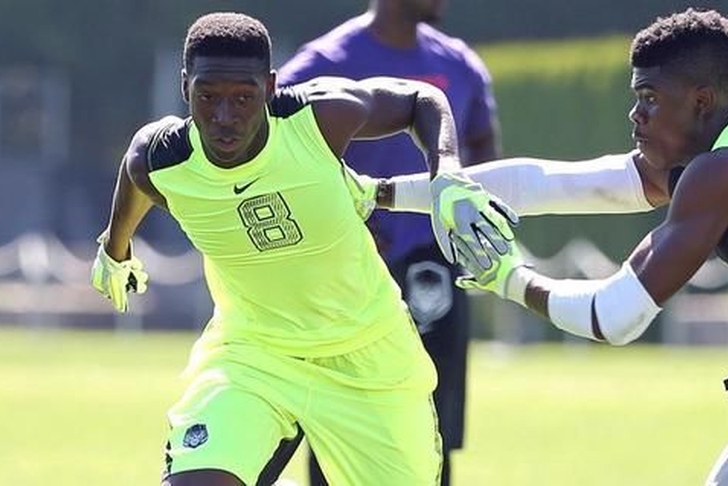 The Alabama Crimson Tide once again have their sights set on the College Football Playoff, and these next four first-year recruits could play a huge role in securing the program's second-straight berth in the new Big Dance. Here's our list of 4 Alabama Football Freshmen Who Must Step Up In 2015.

Losing Landon Collins is a huge blow for what has been a shaky secondary recently otherwise, and Harrison's going to get a very long look as Nick Saban tries to put together the group with the best chance to produce and produce efficiently. Expect Harrison to play a pivotal part in the team's defensive backfield gameplans in 2015.

Alabama lost both of its starting offensive guards this past offseason, and Cotton, who is a Tuscaloosa native, looks primed to start right away in one of those vacant slots. For whoever wins the quarterback job this summer, they'll likely have a lot of stock in whether or not Cotton can acclimate to the next level quickly. 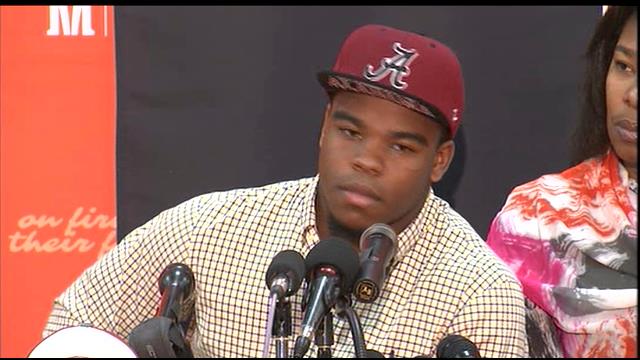 Provided Kenyan Drake needs time to fully rehabb his leg injury, Harris will have a chance to work as the team's number two running back almost immediately. If so, Harris' size/speed package could be a very nice change of pace for Derrick Henry's downhill running.

Ridley's not going to approximate Amari Cooper now or perhaps ever, but the five-star recruit is going to be given every shot to take over a starting spot come Game 1. If he can, expect him to be one of, if not the most productive wideout on the Alabama side this year.