3 Reasons Why Alabama Will Blow Out Wisconsin In Week One 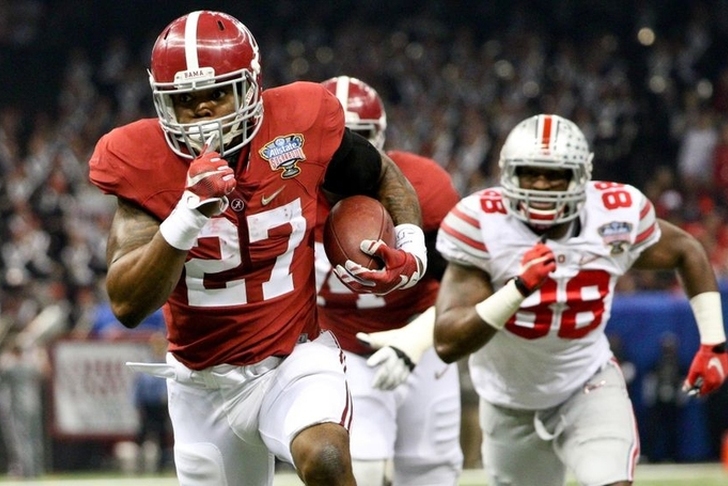 #3 Alabama vs. #20 Wisconsin is the marquee game of a (let's face it) underwhelming Week 1 in college football. However, while some experts are predicting this will be a nail-biter at a neutral site in Dallas, we're expecting something much different. Here's 3 Reasons Why Alabama Will Blow Out Wisconsin In Week 1. 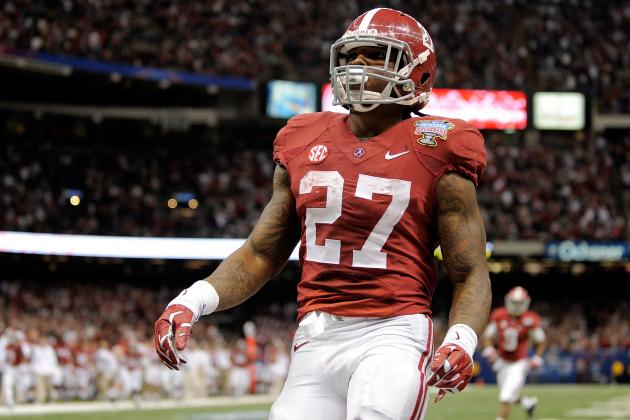 Henry will take over the feature back role for Alabama after two years of sharing the load, and his long strides and top-tier burst off of initial tackle attempts will give Wisconsin's defense fits. Wisconsin's 3-4 defense will key linebackers in on Henry, but there's just too much turnover in the Badgers' front seven to expect cohesion to the point of holding the dynamic junior halfback down. Here's the first salvo of Derrick Henry's Heisman-contending campaign. Kirby Smart's defensive line is full of mountainous talents but it's still mobile enough to face the fast-paced, spread offenses that have become common around college football. Wisconsin's offense isn't necessarily on the "fast-paced" end of the spectrum, however. That plays perfectly into Alabama's strength -- the front seven. LB Reggie Ragland will be shadowing new Wisconsin #1 RB Corey Clement all night long. He'll be lucky to sniff 100 yards. 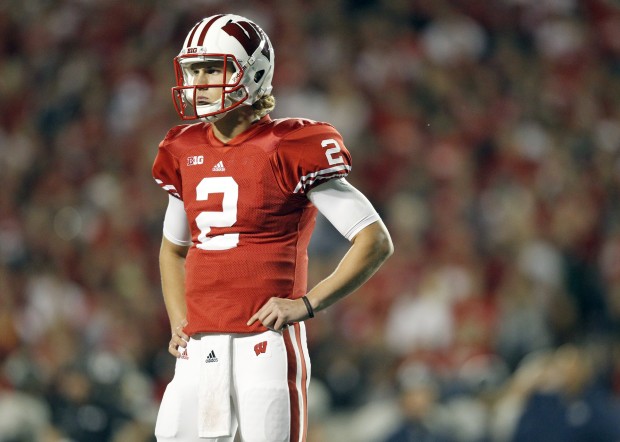 New Badgers head coach Paul Chryst is a quarterback guru of sorts, and fifth-year senior Joel Stave is an inconsistent and frustrating talent who completed just 53.4 percent of his passes last year and posted more interceptions (10) than touchdowns (9). The other key factor here is that Wisconsin's offensive line, formerly a source of stability, is now inexperienced and lacking even two-deep depth at key positions. Alabama's pass rush will be in Stave's face all four quarters. With our above prediction for Corey Clement's night, this spells disaster for Wisconsin's chances at AT&T Stadium.