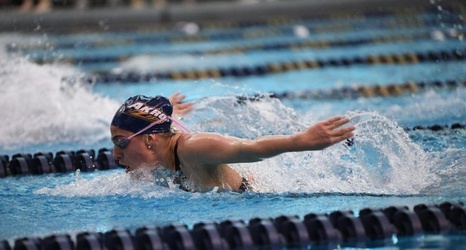 Many members of the team are looking forward to next season and working hard for an eighth win next year.

Many members of the Women’s Swimming and Diving team broke pool records during the 2020 Mid-American Conference championship.

The University of Akron Women’s Swimming and Diving team, ranked No. 25 in the nation, won its seventh consecutive Mid-American Conference (MAC) championship title on Feb. 29.

This year, the Zips traveled to Buffalo, New York, for the MAC championship after hosting the four-day competition last year.

See full article at The Buchtelite