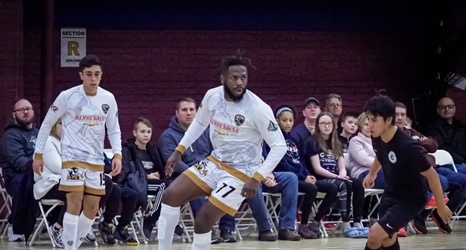 Looking for a new sport to follow with a local team and affordable ticket prices?

Look no further, as the Akron Vulcans Futsal team, an affiliation of the FIFA National Futsal Premier League (NFPL), is currently in their inaugural season.

“Through the tireless support of our ownership and Otto’s ability to champion an idea like no one else, we were able to get this off the ground to compete in the NFPL (National Futsal Premier League) for the 2019-2020 season,” Miletti said.

See full article at The Buchtelite