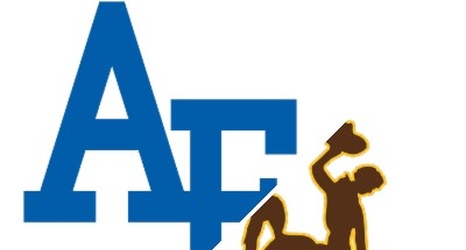 LARAMIE, Wyo. -- Tyler Vander Waal came off the bench and tossed two touchdown passes, including the go-ahead score on a 22-yard strike with 1:09 left in the game, and rushed for two more TDs in leading Wyoming to its third straight win with a 35-27 victory over Air Force on a cold, snowy Saturday afternoon.

Vander Waal, who replaced injured starter Sean Chambers in the first quarter, led the Cowboys on a nine-play, 58-yard drive for the winning score, and Xazavian Valladay added a 27-yard scoring run with 17 seconds left to seal the win after an Air Force turnover on its subsequent series.