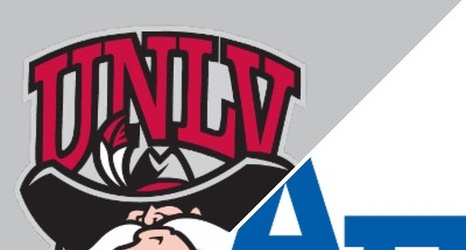 AIR FORCE ACADEMY, Colo. -- Quarterback Arion Worthman ran for five touchdowns, including a 1-yard plunge with 2:14 remaining and Air Force rallied from a 27-point deficit to beat UNLV 34-30 on Saturday.

The go-ahead 80-yard drive was preceded by a wild sequence in which UNLV quarterback Armani Rogers fumbled at the end of a run and the ball squirted forward some 20 yards with at least two Rebels players missing a chance to grab it before Falcons linebacker Shaquille Vereen fell on it in the end zone for a touchback.

It was the second largest comeback by Air Force (2-4, 1-2 Mountain West Conference), which overcame a 28-point deficit in a 44-38 overtime victory over Fresno State in 1996.