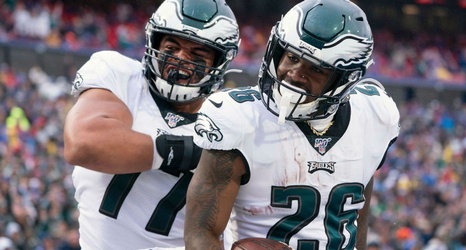 The Eagles pulled off a big win over the Bills, while the Titans, Colts and Chargers won close games. And the Saints' offense soared in Drew Brees' return.

All that and more in Week 8's biggest takeaways from NFL Nation.

The Titans have found ways to win close games the past two weeks. Coach Mike Vrabel took Bruce Arians' "No risk it, no biscuit" saying to another level when he called a fake field goal, despite the Titans having a four-point lead with 3:45 remaining in the game. It was a highly questionable decision, but Tennessee's defense bailed him out.