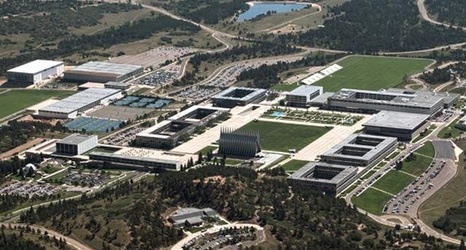 AIR FORCE ACADEMY, Colo. -- The U.S. Defense Department has released a report criticizing a former leader of the Air Force Academy, but said he didn't impede an investigation into allegations of sexual misconduct and drug use by football players.

However, the report released Friday says the Air Force Office of Special Investigations didn't insist on interviewing the coach or document allegations of command interference.

The Air Force Academy issued a statement saying the report found no system-wide problem but academy leaders still have a duty to improve the culture and climate at one of the nation's leading academies.