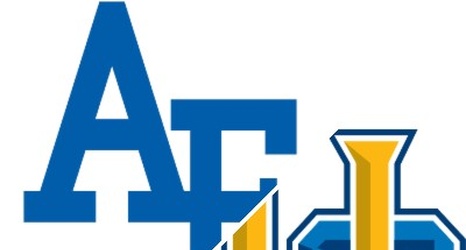 RIVERSIDE, Calif. -- Dikymbe Martin knocked down all four of his 3-pointers and scored a career-high 22 points and Menno Dijkstra added career highs of 12 points and 12 rebounds as UC Riverside snapped a four-game skid with a 67-48 victory over Air Force on Friday night.

Chance Murray finished with 15 points, six rebounds, four assists and three steals for the Highlanders (3-6), who shot 53 percent (25 of 47) from the floor.

Ryan Swan scored a career-high 16 points on 6-of-10 shooting for the Falcons (5-5), while Trevor Lyons hit three 3-pointers and scored 14.