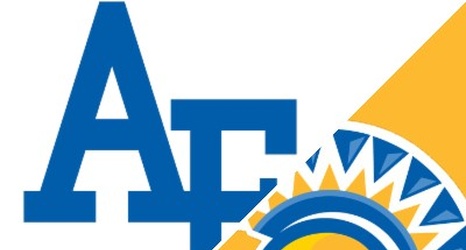 Pervis Louder scored all of his 12 points in the second half and Lavelle Scottie finished with 11 for Air Force (7-10, 1-4 Mountain West). The Falcons, who had lost seven of their last eight, snapped a four-game skid.

Louder and Swan combined to score eight straight points to give Air Force a 69-59 lead with 70 seconds remaining.