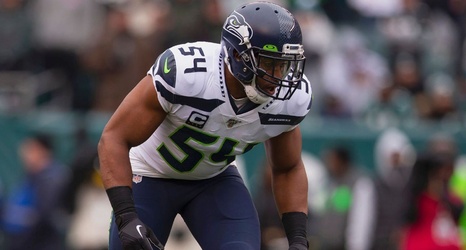 Pro-Bowl linebacker Bobby Wagner will be staying in the NFC West next season despite his release by the Seattle Seahawks earlier this month.

It will mark a homecoming for Wagner, who was born in Los Angeles. Wagner becomes the latest big-name player to join a star-studded Rams defense that already includes defensive tackle Aaron Donald and cornerback Jalen Ramsey.