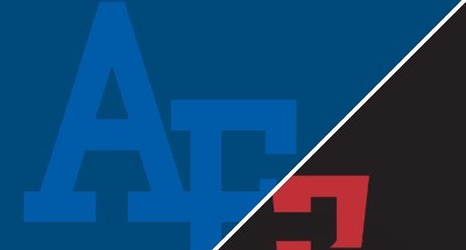 There wasn't a double-digit scorer until Air Force's Frank Toohey made two free throws with 2:56 left. He finished with 12 points.

Malik Pope scored on SDSUs next possession to give him 11 points. Shrigley had 10 for three-time defending regular-season champion SDSU (17-12, 9-8 MWC).