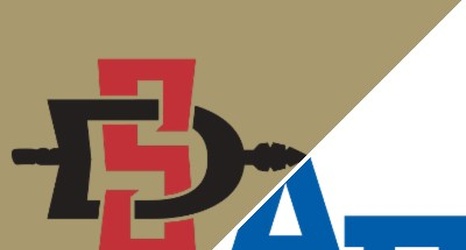 AIR FORCE ACADEMY, Colo. -- Rashaad Penny scored three times, including a 53-yard scamper with 5:39 remaining, and No. 22 San Diego State held off Air Force 28-24 on Saturday night in a game that was delayed 88 minutes by lightning.

Penny, the nation's leading rusher entering the game, struggled early in the soggy conditions. But he finally found some running room as the Aztecs (4-0, 1-0 Mountain West) began their quest to capture a third straight conference title. Penny finished with 128 yards rushing, which was 68 below his season average.

"You can't always have a great day.