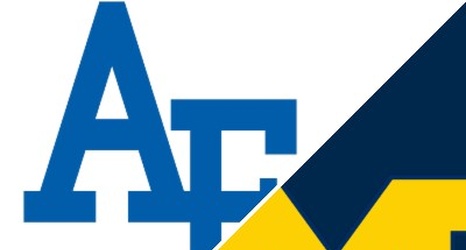 ANN ARBOR, Mich. -- Donovan Peoples-Jones returned a punt 79 yards for a score and Quinn Nordin tied a school record with five field goals, helping No. 7 Michigan overcome its offensive struggles in a 29-13 win over Air Force on Saturday.

The Wolverines (3-0) didn't lead by more than three points until Peoples-Jones' touchdown early in the third quarter.

The Falcons (1-1) failed to convert a pass until Arion Worthman threw a short pass to Ronald Cleveland and the receiver turned it into a 64-yard TD with 11:54 left in the quarter that pulled the service academy within three points again.