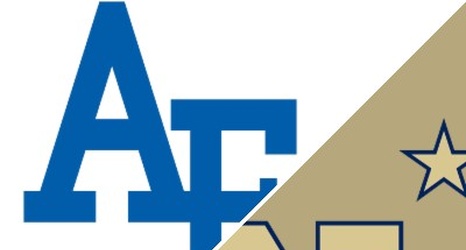 Despite allowing five touchdowns after halftime, Navy (5-0) took a huge step toward regaining possession of the Commander-In-Chief's Trophy, awarded annually to the team with the most wins in games between Army, Navy and Air Force.

The winner of the Navy-Air Force matchup has captured the trophy every year since 1997. Air Force won it last season after beating Navy 28-14.