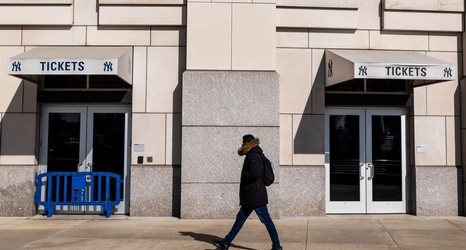 Major League Baseball and the MLB Players Association plan to pick up talks on a new collective bargaining agreement Wednesday morning after deep-into-the-night discussions produced enough progress toward a potential deal for the league to put off canceling another batch of regular-season games.

Nearly 17 hours of bargaining starting Tuesday morning and ending past 3 a.m. ET yielded some breakthroughs on the 97th day of MLB's lockout, but the union requested to reconvene with player leaders Wednesday before responding to the league's proposal, according to an MLB official.

MLB had threatened to cancel the season's second week, an act that could have grave consequences at a particularly sensitive time in bargaining.