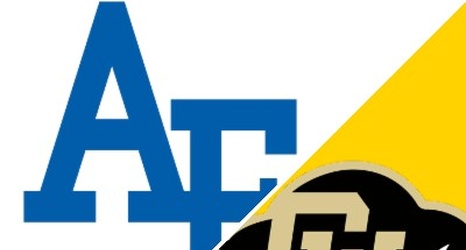 BOULDER, Colo. -- George King is on quite a tear, both as a scorer and rebounder.

King scored 25 points for the second straight game and McKinley Wright had 19, helping Colorado pull away in the second half for an 81-69 win over Air Force on Sunday.

King also had 15 rebounds as part of his 54th career double-double at Colorado (6-0), which is off to its best start since 2012-13, when the Buffaloes also opened 6-0. Six of King's rebounds came on the offensive end. King also scored 25 points in Colorado's 79-70 win over Mercer in the Paradise Jam championship game a week ago.