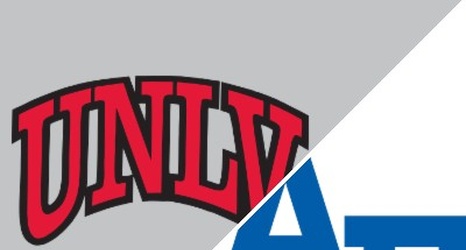 AIR FORCE ACADEMY, Colo. -- Jordan Johnson scored 20 points and Jovan Mooring had 15, including a critical 3-pointer with fewer than 20 seconds to play, and UNLV held off Air Force 81-76 on Wednesday night.

The Falcons had scored five quick points to close within 77-75 with 45 seconds left. Mooring, dribbling the shot clock down, drilled a shot from the right wing a good five feet behind the 3-point line with 19.6 seconds remaining. He also hit 1 of 2 free throws after an Air Force miss.