Ehlinger throws up middle to Humphrey for TD 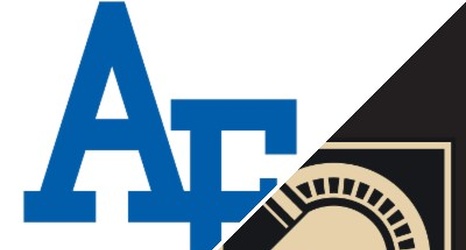 It was the 11th straight victory at Michie Stadium for Army (7-2), which stayed in the running to keep the Commander in Chief's Trophy, emblematic of supremacy among the three service academies. Army won the trophy last season for the first time since 1996 and can retain it with a victory over Navy next month. Air Force (3-6), which beat Navy 35-7 a month ago, is 33-14 in Commander in Chief's Trophy games against Army since the trophy was first awarded in 1972.