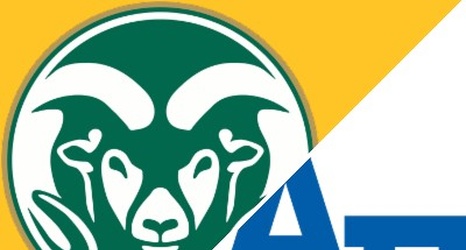 The victory halted a three-game skid for Air Force (9-13, 3-7) and extended Colorado State's losing streak to seven. The Falcons swept the season series for the first time since 2008.