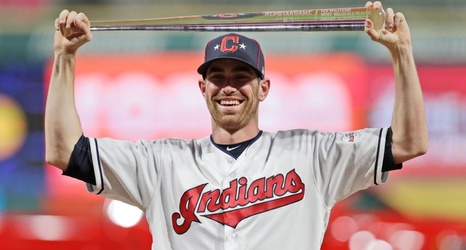 CLEVELAND -- Baseball has a way of punching itself in the face. Even in the hours leading up to Tuesday's All-Star Game, much of the chatter on Twitter concerned comments earlier from commissioner Rob Manfred about the juiced-up baseball and Players Association chief Tony Clark saying the MLB draft is inherently anti-labor.

Even fans aren't blameless in all of this. Instead of admiring all the young talent in today's game and their prodigious ability to swat home runs against incredible pitchers who throw 98 mph rocket balls, we too often lament the lack of base hits or stolen bases or complain about all the strikeouts.