Army rallies from 13 down to defeat Air Force 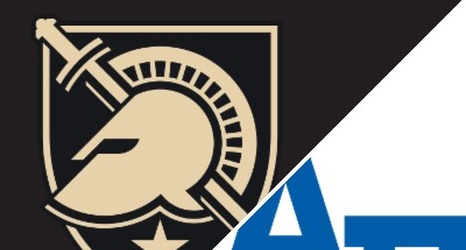 Neither team shot well from the field, Army hitting on 37 percent of its attempts and Air Force making 44 percent. Air Force's shooting was especially poor in the second half as the Falcons shot 29 percent (5 of 17) and made only five field goals while committing 11 turnovers.